Restigouche: The Long Run of the Wild River

Home / Restigouche: The Long Run of the Wild River 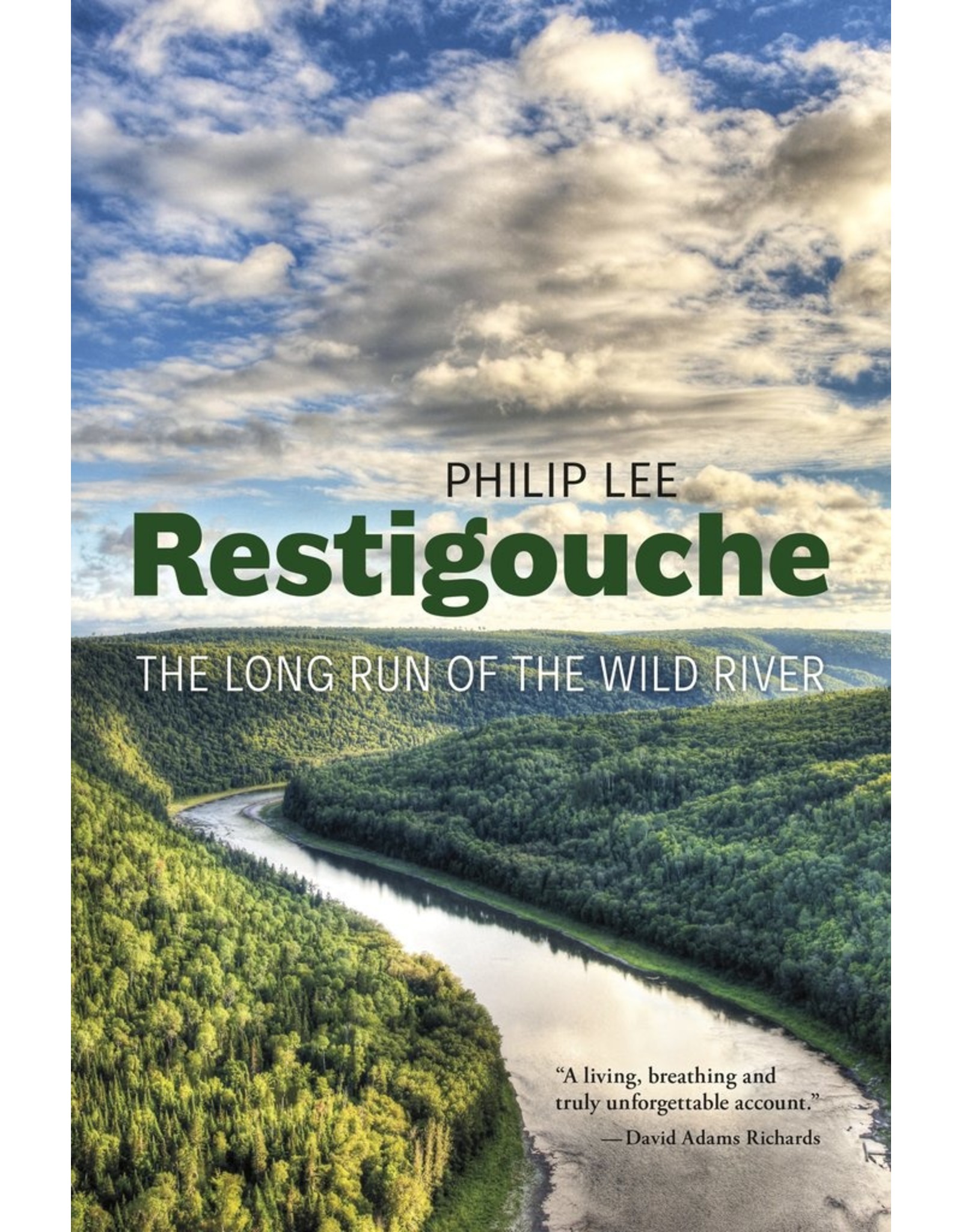 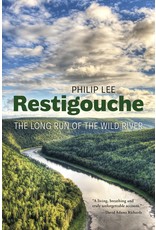 A canoe trip that spans decades of historical reflection, offering a unique perspective on the Restigouche, its impact on the people who live beside and along the river, and their impact on this natural phenomenon.

The Restigouche River flows through the remote border region between the provinces of Quebec and New Brunswick, its magically transparent waters, soaring forest hillsides, and population of Atlantic salmon creating one of the most storied wild spaces on the continent. In Restigouche, writer Philip Lee follows ancient portage routes into the headwaters of the river, travelling by canoe to explore the extraordinary history of the river and the people of the valley. They include the Mi’gmaq, who have lived in the Restigouche valley for thousands of years; the descendants of French Acadian, Irish, and Scottish settlers; and some of the wealthiest people in the world who for more than a century have used the river as an exclusive wilderness retreat.

The people of the Restigouche have long been both divided and united by a remarkable river that each day continues to assert itself, despite local and global industrial forces that now threaten its natural systems and the survival of the salmon. In the deep pools and rushing waters of the Restigouche, in this place apart in a rapidly changing natural world, Lee finds a story of hope about how to safeguard wild spaces and why doing so is the most urgent question of our time.
Add your review
0 stars based on 0 reviews
Add to wishlist / Add to compare / Print